In the push toward energy efficiency, water source, heat pump systems should be considered as energy can be transferred from zone-to-zone to be reused instead of expending new energy to heat or cool the zone. This form of energy recovery is highly efficient and also provides the ability to independently control each zone based on heating or cooling demand. Each zone consists of a heat pump, which is a self-contained heating and cooling unit, that utilizes the vapor compression cycle with a refrigerant-to-air heat exchanger and a refrigerant-to-water heat exchanger. This creates two heat exchange coils that operate as either the condenser or evaporator, and each coil is dependent upon the heat-pump mode of operation. 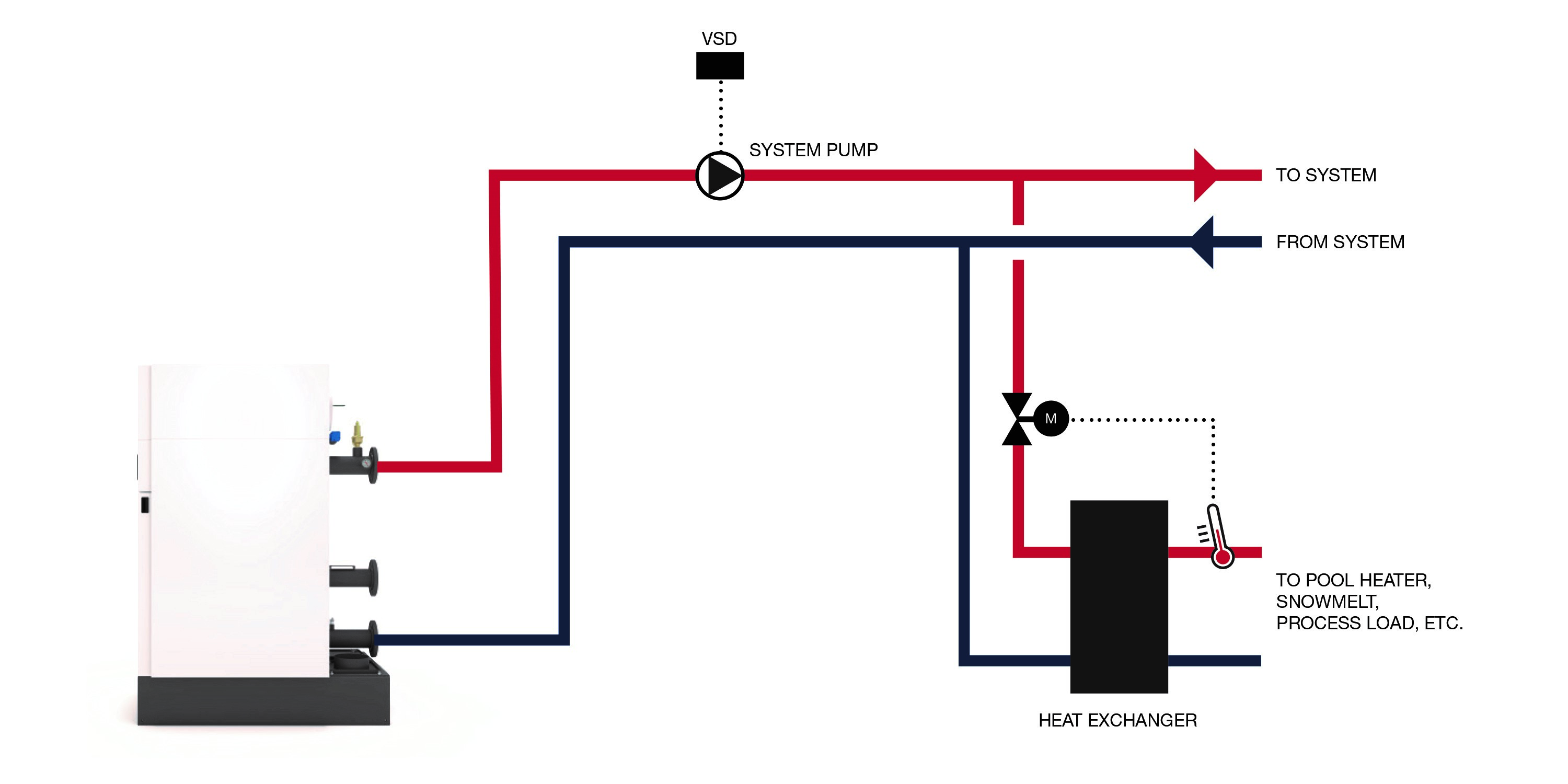 The best application for a condensing boiler is one that utilizes a low temperature, hot water design because it facilitates condensing that yields efficiency gains.