An Introduction to Condensing Boilers

A standard hot water supply temperature for a condensing boiler should start at a minimum of 140°F with the ability to go lower, provided enough heating capacity is available at a reasonable cost from the heating coils and terminal units. Although a lower water temperature may be possible, there is a point where the increased first cost for additional heat transfer surface area exceeds the benefit of boiler efficiency. The hot water return temperature is a critical tipping point since a system that is not designed to have a hot water return temperature below the dew point of the flue gases will limit the potential benefits of a condensing boiler system. In this case, the boiler will not operate in condensing mode, and the energy savings will be much less than the system’s capability. 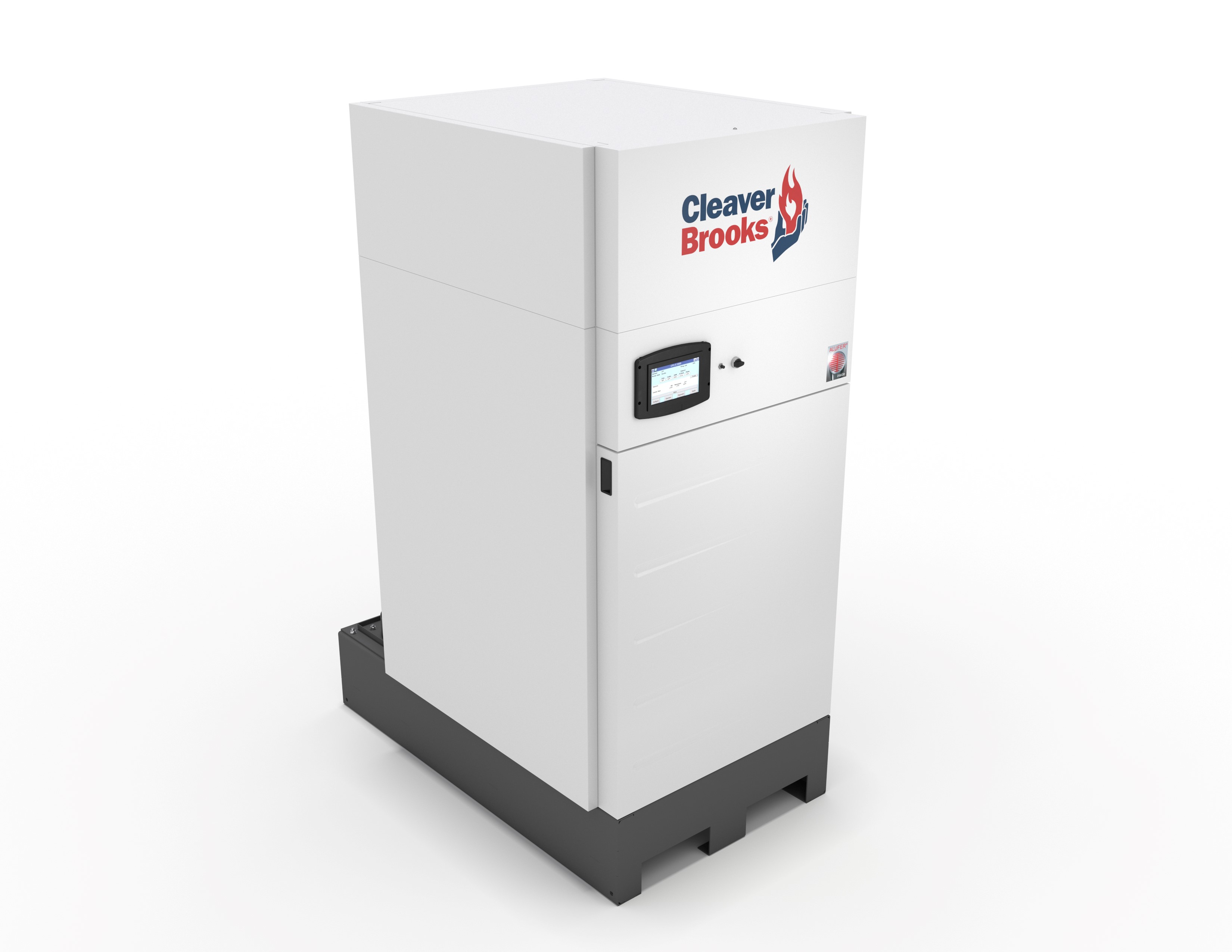 As boiler technology has evolved over time, so has system design. It was common to design systems with a hot water supply temperature in the range of 180°F to 200°F assuming that a higher water temperature was always better. Today, systems using condensing boilers should be designed with the lowest hot water supply and return temperature feasible while still adequately heating the space.