A high mass condensing boiler can operate in a variable flow primary pumping configuration because of its ability to provide variable flow through the heat exchanger without concern for condensing the flue gases in the heat exchanger due to its robust, corrosion-resistant construction. With a variable flow system, the ability to utilize one set of pumps for all the piping within the hot water system is an advantage from both a first cost and operational cost consideration. The single set of pumps is designed for the entire system pressure drop, including the worst-case circuit at the coil including the heating coil, temperature control valve, isolation valves and balancing valves, in addition to the devices at the central plant, including the air separator, boiler, isolation valves, and buffer tank, if required, based on the system volume.

Also, condensing boilers can run at a much lower hot water return temperature compared to a non-condensing hot water system that must maintain the hot water return temperature to the boiler above condensing conditions. This condensing boiler advantage equates to designing a system with a larger ΔT, which can further reduce pipe sizes and first cost. In addition to first-cost savings, there are also operational cost savings that can be gained from operating with condensing boilers in the variable flow primary configuration. For the same reason fewer valves and smaller piping reduces first costs, a single set of pumps also reduces the pumping energy required. By operating with more efficient pumps, additional pumping can be achieved with less total-system horsepower.

There are additional design requirements that must be addressed in the implementation of a condensing boiler system, including items that will impact first cost and operational costs. The use of condensing boilers typically results in a lower first cost due to the reduced number of pumps, valves, and piping (quantity and size) needed. However, careful consideration must be given to venting, condensate disposal, heat transfer surface area, and system controls to ensure the system operates at its highest overall system efficiency. 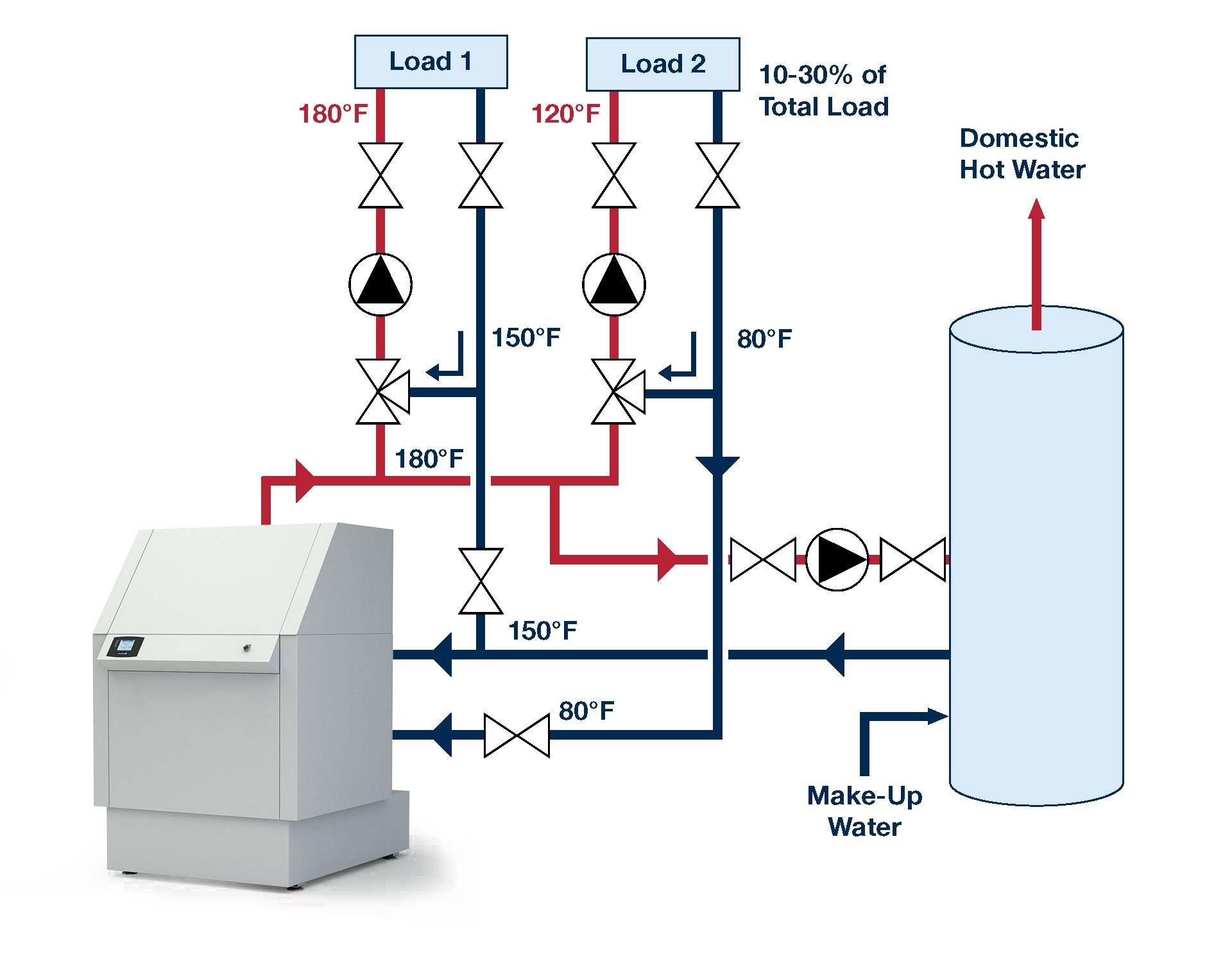 Condensing boilers are very different from traditional boilers in both their operation and design; hence, there are several design considerations to keep in mind when incorporating condensing boilers. 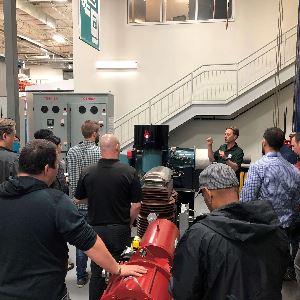 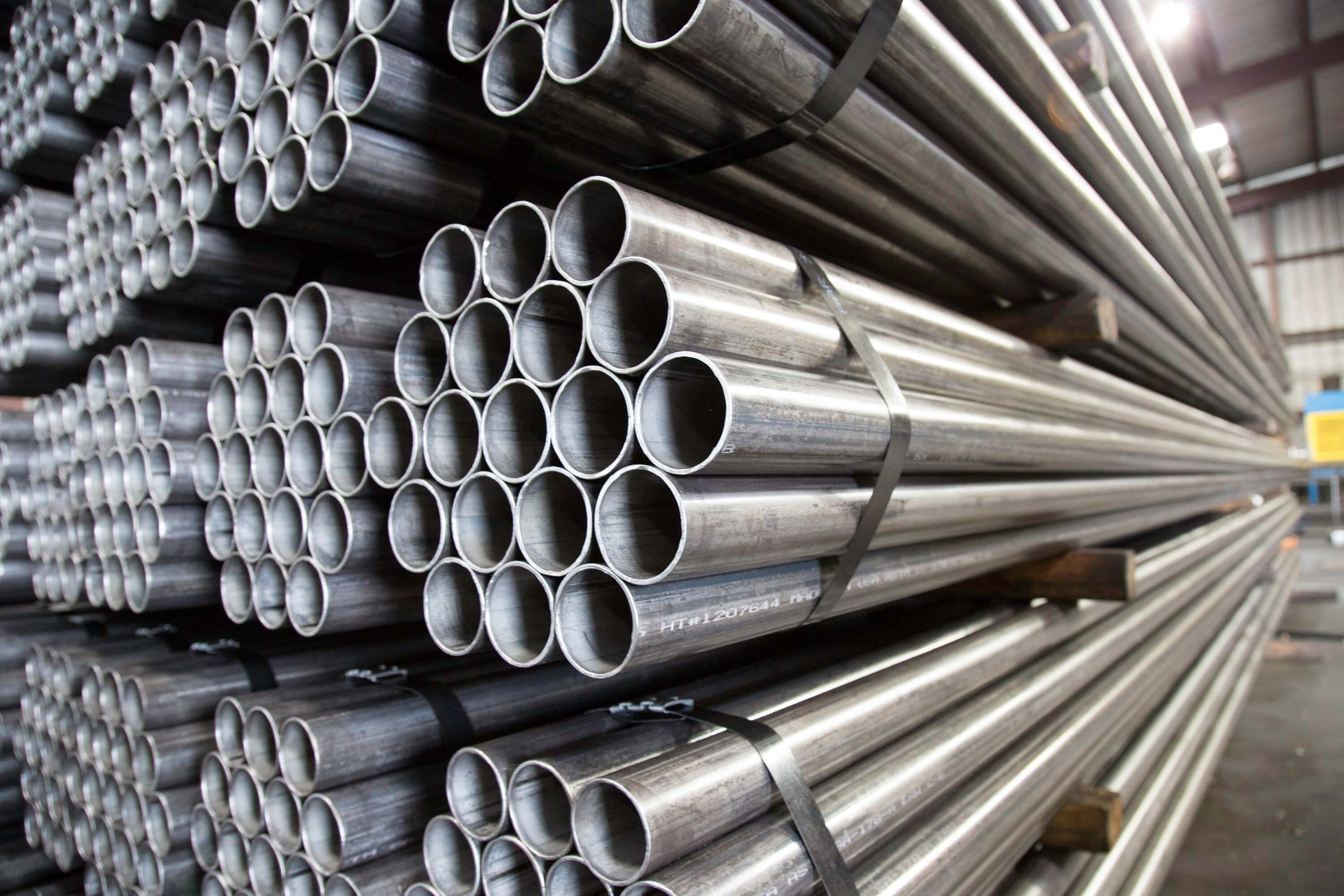 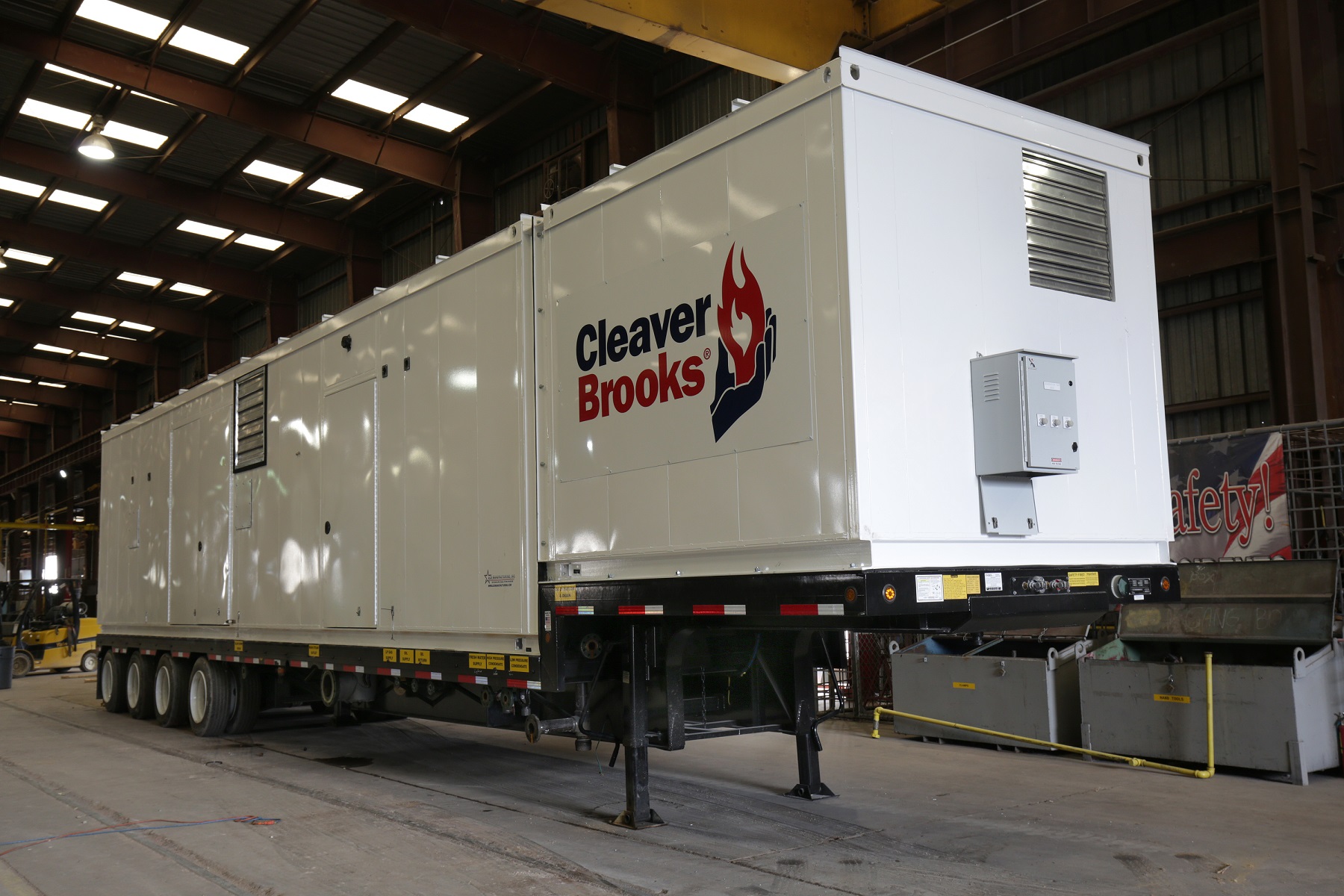